I remember it well, I was eleven, twelve years old and sometimes I had enough money to buy small scale models Airfix Series 1 (in modelling shops or in the toys sections of big department stores). I knew nothing about Tiger Moth biplane but I could pick it if the illustration was the one that caught my eye. These were very simple kits which could be easily assembled during the afternoon and next these were turned into a toy, but quite a different toy because of they were super-detailed and because I had made them all by myself. 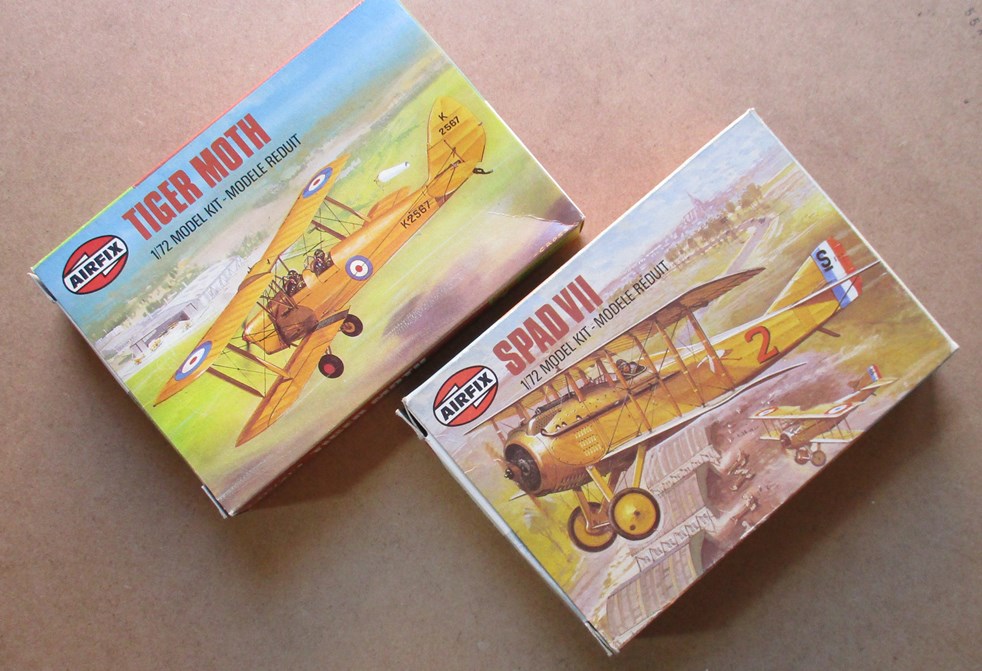 A few pieces got inevitably lost, sometimes these toys were forgotten as I had bought new ones but as their much pretty boxes seemed timeless, I stored them carefully. Much later, I learnt that all those pictures that caught my eye and made my imagination fly were the works by the British artist Roy Cross (1924).

In our lives we can have pretty different influences so it is much better not to deny these gifts; sometimes it is a very well-known master, sometimes a very simple artist, a veteran from World War II who was walking in 1964 in London streets searching for some orders and who met the Airfix team. The house “The Crowood Press” published in 2014 a wonderful book depicting this ten-year collaboration between Roy Cross and Airfix, full of notes written by Cross and illustrated with final “box-art” drafts and some still unpublished works. This co-operation changed the way the brands show their own models in scale and set a precedent. www.airfix.com 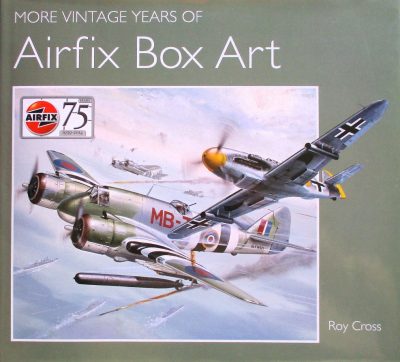