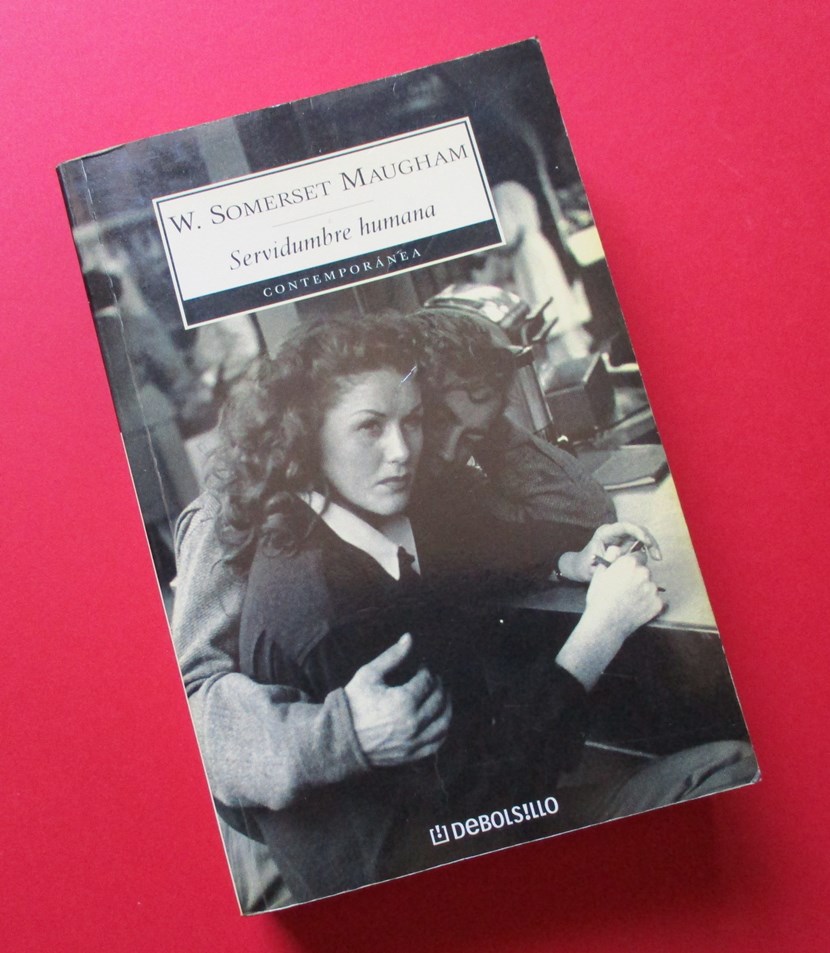 William Somerset Maugham (1874-1965) has been always considered a scarcely original writer, with his much simple, straightforward style, always uncompromised. Maugham himself agreed he didn’t experience or risk and he really didn’t care. He was never held in higher esteem among readers like Joyce or Virginia Woolf, but around 1930 he was the most famous and the best paid in the world. Maugham was everything but a failed writer.

I like this very well-known novel because a good part of the events takes place in Paris, in an effervescent artistic atmosphere during the impressionist age, when Manet’s Olympia is exhibited in the Luxembourg.

Paris is a dream destination for all those who had felt ‘the call’. The British young man, Philip Carey, is one of those people. He is born with a clubfoot, little money and he wants to devote himself to painting.

Philip settles and starts painting, takes some painting lessons and becomes an active part of a group of bohemians and other artists like him. Some stand out, some end up badly but most of them start to question their own abilities and wonder if their call is actually true. The story climaxes when the character approaches his unfriendly teacher, Foinet, and demands to be clearly told if he has any chance as a painter. The teacher, for the first time, speaks soft and makes a small and memorable speech. Foinet tells him that a poor artist cannot not be generous and that the mere creation is a gesture of generosity to others. Philip has the courage to assume it, he is finally safe.