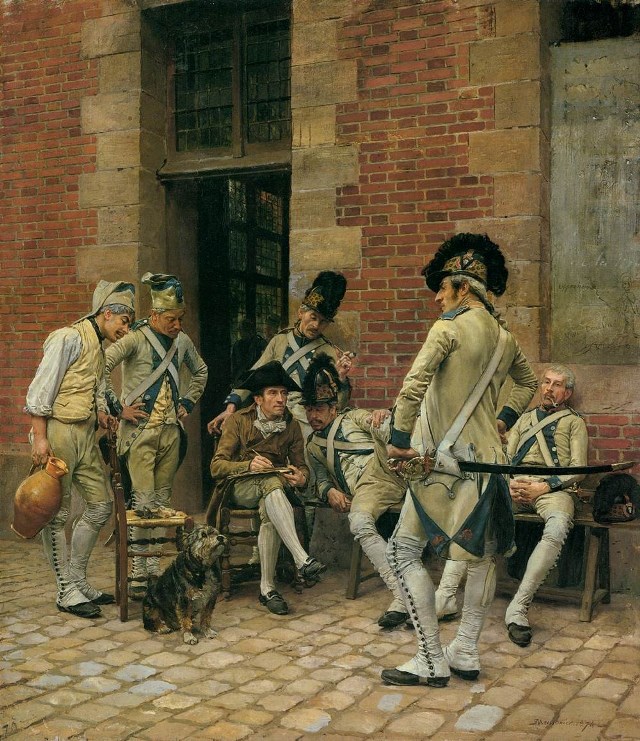 Ernest Meissonier (1815-1891) is a well-known painter devoted to historical subjects; in any case, the exquisite technique of that French painter is present in his genre scenes and his portraits. The Prado Museum in Madrid shows a beautiful portrait ‘La Marquesa de Manzanedo’ (the Marquise of Manzanedo). This painting is exhibited in one of the permanent galleries devoted to paintings dating back the 19th century. We need to mention that Meissonier was born the same year the Waterloo Battle took place, the fall of Napoleon Bonaparte. He painted Napoleon and the emperor’s army so many times. In order to depict battle sceneries properly enough, he used to model small soldiers and horses.

He enjoyed great prestige and success during his lifetime, but like so many academicist painters as the time progressed, Meissonier fell into oblivion as the first modern art movements arose. We need to point out that avant-garde artists have a tendency to disown the tradition.

The credit for Meissonier’s works recovered for the art history goes to another artist; a much different one. A person who does not recall Meissonier neither in substance nor in form: Salvador Dali. Dali never got tired of Meissonier and publicly stated his admiration. In his ‘Comparative chart according to Dalinian analysis’ (Journal of a genius) he scored him ‘zero’ for inspiration and genius but placed him well beyond Picasso when rating mystery and genuineness. There is a pure Dalinian post in his journal, dated on 30th May 1953, he just wrote: ‘Meissonier’s worst moment is over’. 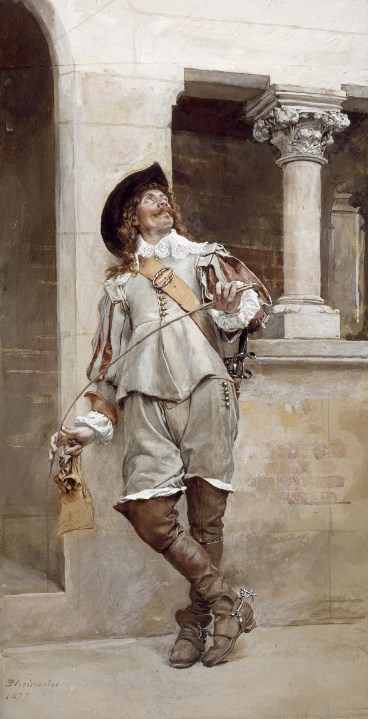