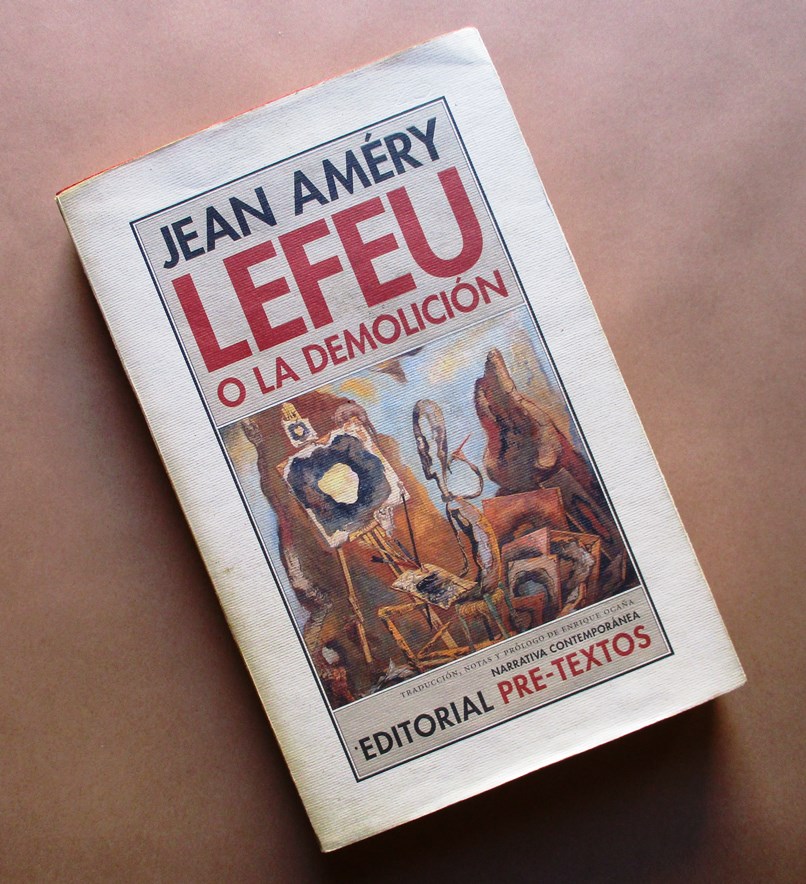 I have to confess: I have a tough time reading brainy theoretical or technical studies written by the painters. For instance, the well-known Leonardo’s treaty devoted to painting is a must. The outstanding Master puts within our reach all his knowledge, in a very boring way. It does not get any better with some art technicians such Mondrian or Kandinsky. Nevertheless, there are exceptions to the rule like the ‘Traité du paysage et de la Figure’ (treaty on landscape and figure) by André Lhote or the ‘Drawing techniques’ by John Ruskin, these are useful, clear and enjoyable.

I usually prefer biographies, journals and letters as they reveal people’s mankind. If these testimonials are sincere and emotional (like the ‘letters to Theo’ by Vincent Van Gogh), they seem also so inspiring to us readers. I like the artists become literary fictional characters: Marcel Proust’s Elstir, Somerset Maugham’s Fanny Price or Strauch by Thomas Bernhard. A memorable character is Lefeu, the hero of this novel-essay by Jean Améry (the pen-name of the Austrian writer and critic Hans Mayer (1912-1978). This book, issued in 1974, tells the wanderings of a bohemian painter who lives and works in Paris, in a beat-up attic located in an old building which has been condemned by the town authorities who have threatened to demolish it. Lefeu, not only refuses to leave but also rejects the offer of a much important gallery which wants to promote his works for commercial purposes only. Lefeu, finally chooses poverty and oblivion instead of rejecting his own independence and honesty. He loathes everything related to the so-called ‘glittering decadence’: the cultural ageing, the trivialisation of evil and the opportunism and speculation in the Art market.